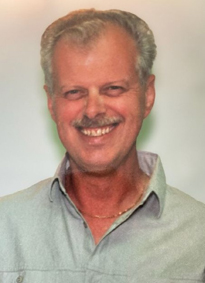 Bob was born in Moose Jaw on January 13th, 1947 to Edgar and Anne Williams.  Bob spent over 30 years working as a conductor with CP Rail and retired at the age of 55.  He enjoyed hunting and fishing, and played endless games of crib and pinochle with family.