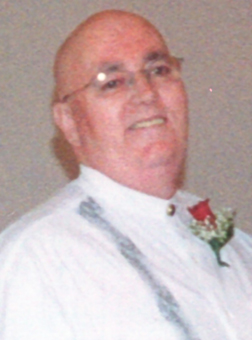 Edward Anthony Walsh, aged 79 years of Belle Plaine, SK passed away on Wednesday, December 29th, 2021.  Edward was born in Ireland and came to Canada in 1975.  He worked as a heavy duty mechanic until his retirement.

He was predeceased by his parents and siblings.  Edward will be lovingly remembered by his wife of 54 years, Jane; son, Aisa (Michele) and children Leland, Kennedy (Austin), and Landon (Andrea); daughter, Emma (Evan) and children Matthew (Nicole), Derrick, James, and Amanda; daughter, Lisa and children Liam (Shantal) and Tyson; numerous great-grandchildren; as well as many other relatives and friends.  In keeping with Edward’s wishes, a Private Family Service will be held.  Flowers are gratefully declined.  As an expression of sympathy, donations in Edward’s name may be made to the Alzheimer Association of Saskatchewan, 301 – 2550 – 12th Ave, Regina, SK S4P 3X1.  Arrangements are entrusted to Moose Jaw Funeral Home, 268 Mulberry Lane.  Todd Sjoberg, Funeral Director 306-693-4550