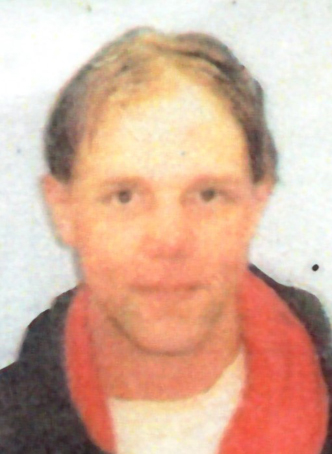 Jeffery Scott Vervalcke (Pauls), aged 40 years of Moose Jaw, SK passed away on Thursday, August 5th, 2021 after a long, courageous battle with kidney disease.  Jeff was born September 8th, 1980 in Moose Jaw Francis Vervalcke and Donna Pauls.  Jeff was passionate, courageous and caring.  He enjoyed his time playing video games, listening to music and most of all, his love for his cat.  Jeff took each day with as much positivity as he could, even through the many health challenges that he endured during his life.  He lived a simple but encouraging life that will be cherished and admired by the family forever.

He was predeceased by his father, Francis; brother, Raymond; and his grandparents.  Jeff will be greatly missed and lovingly remembered by his brother, Chris Pauls; sister, Janet Pauls; as well as many aunts, uncles, cousins, nephew, and nieces.  Jeff will be missed the most by the one and only woman in his life, the one who had his heart from day one, his mother, Donna Pauls.

In keeping with Jeff’s wishes, a Private Family Service will be held.  In lieu of flowers, donations in Jeff’s name may be made to be made to the Kidney Foundation of Canada, #1 – 2217 Hanselman Court, Saskatoon, SK S7L 9Z9  https://kidney.ca/Get-Involved/Make-a-Gift/In-Memory-Tribute-Donations.  He would take great pride in knowing that he helped others who are living with kidney disease that he lived with for over 15 years.  Arrangements are entrusted to Moose Jaw Funeral Home, 268 Mulberry Lane.  James Murdock, Funeral Director 306-693-4550