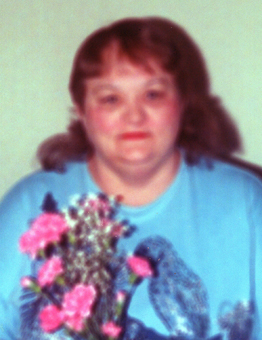 With the utmost of sadness, the family of Mary Margaret Stenseth announces her passage from this world on Tuesday, July 27th, 2021 following a lengthy battle with COPD.  Mary was born on February 16th, 1951 to James and Mary Riley of Moose Jaw, SK ultimately becoming the oldest of ten siblings.  She attended Prince Arthur School and Peacock Collegiate and remained in Moose Jaw for the duration of her life.  Mary was a fabulous preparer of foods, working at several restaurants in Moose Jaw over the years.  Mary was a more than avid BINGO fan.  You could often see her at her favourite BINGO hall with her mother or a sister on any given evening!

Mary married the love of her life, Keith Stenseth, of Moose Jaw on May 16th, 1973.  They were eventually blessed with the birth of their son, Martin.  She was predeceased by her father, James Riley, brother, Randy Riley; brother-in-law, J. Ward Dokken; and husband, Keith Stenseth.  Mary is survived by her son, Martin Stenseth; mother, Mary Riley; siblings: Edith (Dave), Brenda, Willie (Crystal), James (Shelly), Darrel, Lucille (Mark), Ronald, and Steven; as well as many nephews, nieces, and loving friends.