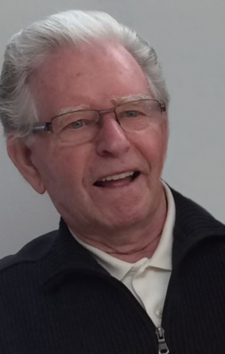 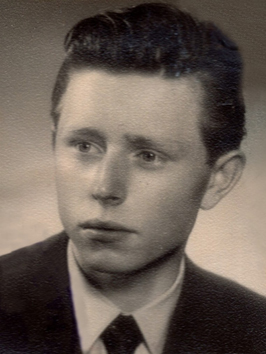 It is with great sadness that we announce the sudden passing of Wolfgang “Wally” Peter Sooker on Monday, April 4th, 2022 at the age of 86 years.  Wally was born on March 30th, 1936 in Bresleiu, Germany.  He immigrated to Canada in 1956 where he later met his wife Ute and they spent 49 years together.

He was predeceased by his wife, Ute in 2007; and parents, Erwin and Martha Sooker.  Wally is survived by his son, Peter (Carol) and their children Jodel (Desiree) and Aron; daughter, Connie (Laurence) and their children Nicholas (Sonya), Landon (Tianna) and Rylan; great-grandchildren, Reese and Ryker; brother, Joachim; sister, Marlies (Andreas); as well as many nieces and nephews in Germany.  Also to mourn his loss is Wally’s special friend, Erna Houghton and her family who he spent the last years with.