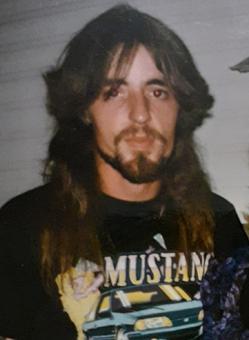 Douglas Edward William Smith, aged 52 years of Moose Jaw, SK passed away after a courageous battle with cancer on Thursday, August 12th, 2021.  Doug was born in Ontario and moved to Moose Jaw with his brother in 1984.  He worked as a carpenter.  Doug was happiest when he was visiting with family and friends.

He was predeceased by his mother, Darlene; and brother-in-law, Jim Smith.  Doug will be lovingly remembered by his son, Justin Huber; father, Chuck; sister, Debbie (Dan); brothers, Dave (Cindy) and Dan (Terri); as well as numerous other relatives and friends.