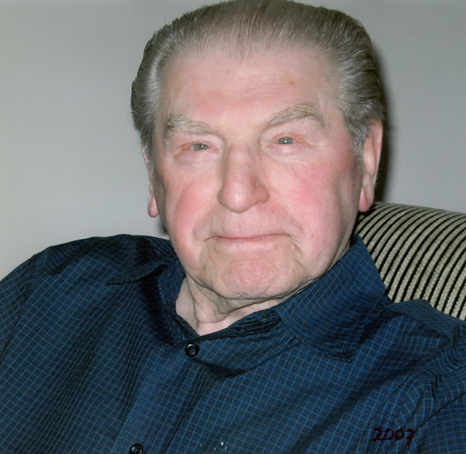 In December 1951 Willy left Germany to begin a new life in Canada.  Joined by his wife, Charlotte, and two young daughters in October 1952, he lived the rest of his life in Moose Jaw.  Willy spent his professional life in health care – beginning as an orderly in the Moose Jaw Union Hospital.  He became a Registered Psychiatric Nurse, working at Valley View.  This was followed by a short stint as a Nursing Instructor, before moving into Personnel.  Willy retired in the 1980’s as Head of Personnel for CORE Services.

Willy loved the Prairies and retirement afforded the time to explore, taking hundreds of photographs in the summer which he used to inspire his landscape painting in the winter.  He was also passionate about his vegetable garden and never stopped researching how he could improve his harvest.

Predeceased by his wife, Charlotte, in 2018, Willy leaves to mourn and lovingly cherish his memory his daughters Siegrid Schergel and Carin (Zoltan) Szabo, his granddaughter Sarah (Amar) Roopah and his great-grandson Krish Roopah.

In keeping with Willy’s wishes, there will be a private family celebration of his life.