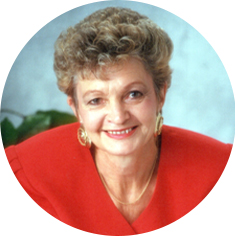 Virginia Pickard (Petrisor), 86, of Moose Jaw, passed away July 23rd, 2020 with her family by her side.  She was born on March 8, 1934 in Avonlea, Sk.  Virginia went to school at Capitola School, north of Kayville and High School at Truax.  Virginia was an accomplished farmer-partner after marriage in the Crane Valley district until retiring to Moose Jaw in 1996. As a farmer’s wife she helped with everything, from seeding to harvest, priding herself in getting the grain truck unloaded and back in the field in record time. While farming she helped raise two boys, first Blaine and then Mark.  After the boys left home she went to work part-time at People’s Jewellery for 12 years, enjoying the staff and meeting people. Virginia always enjoyed entertaining and cooking and nobody left hungry. Above all things she was very proud of her family and their achievements.