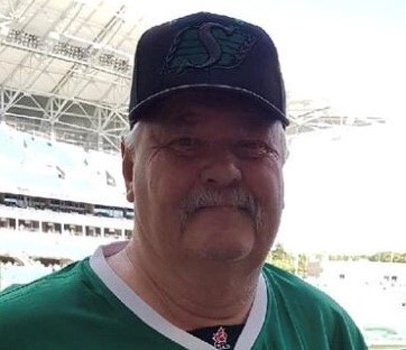 John was a grain and livestock farmer in his early years and also drove school bus.  John and Debbie moved to Moose Jaw in 1991.  With a career change he started driving semi and enjoyed taking Debbie with him on long trips, where they got to go on many adventures together.  John continued his driving career with Prairie South School Division as a bus driver and although it was cut short, he really enjoyed driving the kids.

He was predeceased by his parents, Jack and Beth; sisters, Patricia and Marilyn; and nephew, Carey.  John is survived by his wife, Debbie; daughters, Jennifer (Darcey) and Nicole (Cal); grandchildren: McKenzie, Teagan, Aidan, Tatum (Braydon), and Wynslett; great-granddaughter, Iyla; sister, Cheryl; brothers-in-law, Larry and Del (Marlene); sister-in-law, Dawn (Don); as well as many nieces and nephews.

A Private Family Gathering will be held at a later date. 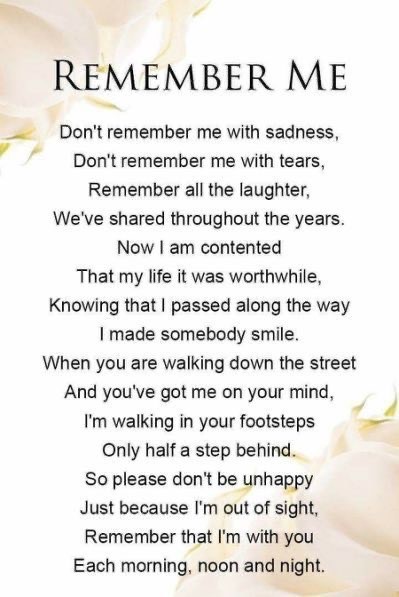