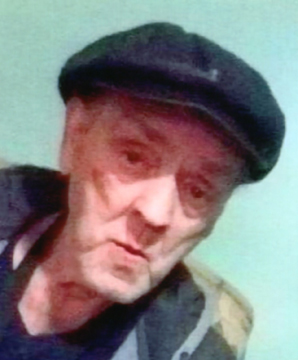 John Neilson, aged 82 years of Moose Jaw, SK passed away on Thursday, June 9th, 2022.  John was born in Scotland.  His earliest memories were of destroyed landscapes and German bombs.  His father joined the Merchant Marines and disappeared, so he was raised by his mother and later his aunt when his mother passed away from alcoholism.  John’s older sister was a war-bride living in Canada and she sponsored him to come here.  John was only 14 years old when he crossed the ocean alone on a steam-liner and landed in Halifax.  When he was old enough, John joined the Royal Canadian Navy and for five years served as an engineer aboard a naval vessel.  In the early 1960’s, he worked as a cameraman on early Canadian television shows like The Forrest Rangers and Romper Room.  In the 70’s he worked as a warehouse worker, private investigator, and moving companies, living practically all across this country.  In the 1980’s John’s health stopped him from labouring while he was living in Moose Jaw.  He subsequently spent the rest of his life here making many friends and entertaining them in his home.  John was loved and he will be missed.  RIP