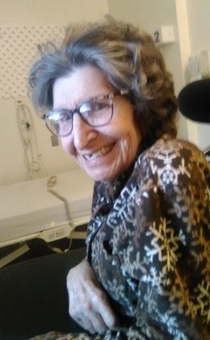 Nicole was never one to back down from a challenge or ask for help when she got in over her head.  She loved a party and being with friends.  Nicole was an Electrician in her younger years and later switched her occupation to Home Care Nursing once her daughters were grown.  Nicole lived life on her own terms and encouraged everyone to be true to themselves.

In keeping with Nicole’s wishes, a Private Family Interment will be held at a later date.  Arrangements are entrusted to Moose Jaw Funeral Home, 268 Mulberry Lane.  James Murdock, Funeral Director 306-693-4550