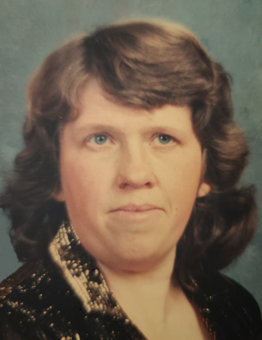 T. Robin Maxine Lange, aged 64 years of Moose Jaw, Saskatchewan, passed away on Tuesday, August 3rd, 2021.  Robin was born on June 7th, 1957 in Saskatoon, Saskatchewan and was raised by her parents, Vivian Fehr and step-father John Fehr.  She worked as a cook for 20+ years at a few restaurants including Nicks, Rodo’s Pizza and Carol’s Catering, just to list a few.  She decided to retire in 2017 after spending the last 8 years at Carol’s Catering in Moose Jaw.

Robin met Robert (Bob) Lange in 1979 and they were married on August 9th, 1980 in Chilliwack, BC.  Together they raised 2 children, Jonathan Lange and Natasha Lange.

A Private Family Graveside Service will be held at Invermay Cemetery in Invermay, SK where Robin will be be laid to rest by her mother Vivian Fehr and her brothers, aunt and grandparents.