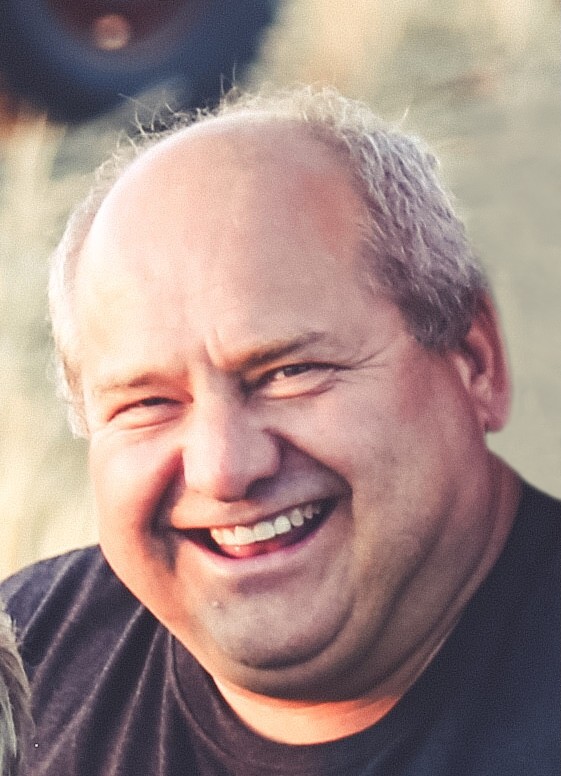 It is with great sadness we announce the passing of Richard “Richie” Wendel Kurz.  Rich was born in Central Butte, SK on August 28th, 1965 to Ronald and Joy Kurz, and passed away on Monday, April 5th, 2021 at the Pasqua Hospital in Regina, SK.

Growing up in Central Butte, Rich will be remembered as an outstanding athlete who excelled at baseball, badminton, football, and basketball, but whose passion for hockey made him an incredible goalie.  Upon completion of high school, Rich attended STI receiving his Journeyman Automotive Certificate.  He owned and operated the ambulance for Central Butte District.  He served on the Recreation Board, Fire Department, coached many sports, and was a member of the Five Hills Health Board.  Rich had a passion for farming and took pride in all he did.  He owned and operated Rich’s Agri Auto in Central Butte until 2011 when he began working as a dedicated salesman for Western Sales.  Then he and his family moved to Moose Jaw, SK.  During this time he coached the boy’s hockey and was also president of the Moose Jaw Minor Hockey.  In 2019 he joined Hawk’s Agro team, becoming a valued salesman and friend to everyone at Hawk’s.  Rich will always be remembered as a person with a “heart bigger than life”, whose generosity and captivating personality made him a true friend to all.

We would like to thank the doctors, nurses and staff at the Dr. F.H. Wigmore Regional Hospital and the Pasqua ICU for their exceptional care.

Due to Covid-19 restrictions, a Private Family Service will be held.  Friends and Family are invited to view the service virtually on Sunday, April 11th, 2021 at 2:00 p.m. by going to www.moosejawfuneralhome.com/webcast/.  As an expression of sympathy, donations in Rich’s name may be made to a charity of one’s choice.  Arrangements are entrusted to Moose Jaw Funeral Home, 268 Mulberry Lane.  James Murdock, Funeral Director 306-693-4550