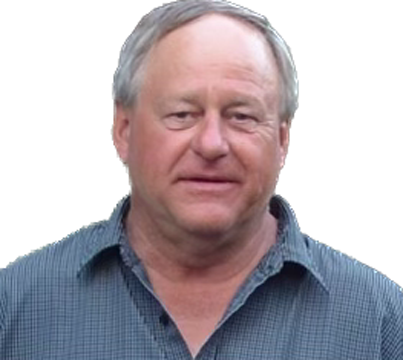 It is with great sadness we announce the sudden passing of our son, brother, uncle and friend, Wayne Knox on Monday, December 26th, 2022.

He was predeceased by his father, Lloyd.  Wayne will be remembered by his mother, Irene; siblings: Dianne (Hugh) Armstrong, David (Joanne), Brian, Sandra (Ken) Nuttall, Barry (Karen), and Craig; as well as an uncle, aunts, many nieces, nephews, and cousins, and his MAC community.

Wayne was born in Moose Jaw, SK on May 8th, 1963 and grew up on a farm near Briercrest, SK.  After graduation, he went to work at Canada Packers, the oil rigs in Alberta, attended school at SAIT in Calgary, and lived at Miller Lake working in the surrounding area before returning to Moose Jaw to become a distributor for MAC Tools.  Recognized by all for driving the big yellow MAC tool truck, Wayne made many close and long-lasting friendships throughout his life.

Wayne’s interests were many and varied, and included woodworking, making his own furniture; camping, at a seasonal site; snowmobiling until he decided Saskatchewan didn’t have the snow and Alberta did; barbequing, Mother’s Day suppers were the best; motorcycles, one of his favourite activities was riding through the mountains; fishing but never ice fishing; as well as cars and trucks – he loved cars and trucks!

A Celebration of Wayne’s Life will be held on Monday, January 9th, 2023 at 1:30 p.m. at Briercrest Community Center, Briercrest, Saskatchewan.  As an expression of sympathy, donations in Wayne’s name may be made to STARS Air Ambulance, 2640 Airport Road, Regina, SK S4W 1A3.  Arrangements are entrusted to Moose Jaw Funeral Home, 268 Mulberry Lane.  Gary McDowell, Funeral Director 306-693-4550