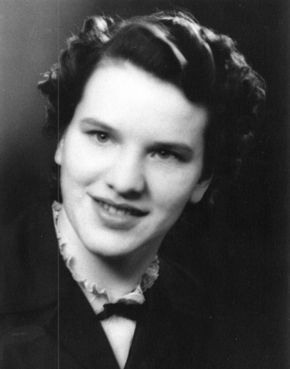 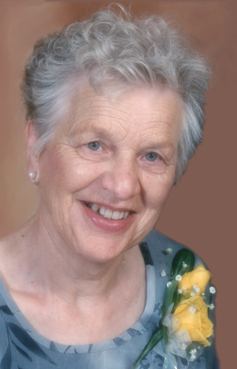 Thora was born on the family homestead in the High Tor District, south of Chelan Saskatchewan, to Magnus and Anna Steiestol. She was their eldest daughter, the third of nine children.  She attended Swampy Lake School.  The family left the homestead in 1944, after Magnus was ordained as a Lutheran Church Minister, for Mossbank, Sask.  In 1948 the family moved to Preeceville, Sask.

After finishing high school, Mom trained at the Saskatchewan Training School in Weyburn, Sask.  She graduated with a Diploma in Psychiatric Nursing in April 1954.  While in Preeceville, she met her husband, of almost 65 years.  Thora and Ernest Klein were married Sep. 15, 1954 settling in Glenavon.  Ernest was employed by the Toronto Dominion Bank: therefore, they made their home in Glenavon, Teulon, Birch River, Benito, back to Birch River, Lafleche and Bredenbury: they moved to Moose Jaw when Dad retired in January of 1987.  Mom was very grateful that Ernie bought the cabin at Greenwater Lake.  Many summers were spent there, a pivotal family gathering place.