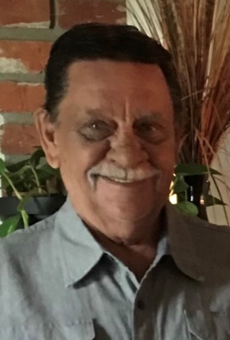 It is with sadness that we announce the passing of Donald James Inglis after a lengthy illness, on Wednesday, June 16th, 2021 at the age of 72 years.  Don was born in Brandon, Manitoba   He was a member of both the Royal Canadian Legion and the Brandon Club, where he formed many lifelong friendships, especially those formed while playing on the Brandon Club Men’s Softball team.  He enjoyed playing many sports but especially ball, golfing, and fishing.  Don moved with his family to Winnipeg, MB for a short stay before they settled in Moose Jaw, SK, where he lived until his passing.

The family would like to thank Dr. Haver for his excellent care and compassion, the many staff members at the Dr. F.H. Wigmore Regional Hospital, and the staff of both Home Care and the Palliative Care Unit.  Thank you also to Tracey and Wanda for the countless hours they spent caring for Don.