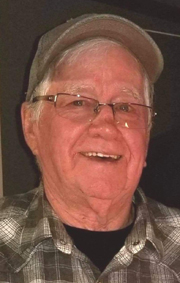 It is with a heavy heart that we announce the passing of our beloved father, Gary Martin Hoodle on Tuesday, February 23rd, 2021 at the age of 74 years.

Gary worked at various professions over the years, including owning his own construction company and convenience store.  Gary also spent many years volunteering for the communities he lived in, which included volunteer firefighter, first responder, Food Bank and Meals on Wheels.  Gary was married to Linda for 45 years until her passing.  He will be forever remembered as a kind person who thrived in helping others and will be missed dearly by all that knew him.