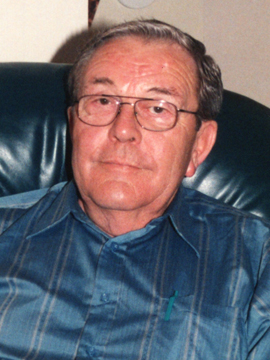 Frederick A. Heilman, aged 76 years of Moose Jaw, SK passed away peacefully on Sunday, August 7th, 2022.  Fred was born in Moose Jaw on April 9th, 1946 to Balzer and Christina Heilman.  After graduating from STI as a mechanic, he purchased Norms Gulf Service at Tuxford, SK and operated it through 1971-1977.  When Fred injured his back, he changed careers and sold Real Estate from 1979-1993 as the Broker/Manager for Remax of Moose Jaw.

Fred married Joyce Bastien on August 9th, 1969 and welcomed two sons, Brandon and Donavon, into their lives.  We can thank Fred for his sense of humour – he always made us laugh, always getting things done – grass did not grow under his feet, and for being a decent human being – having kind, compassionate and loving traits which he passed onto his sons.  He loved his family, his brothers and sisters, and all his terrific nieces and nephews.

The Family would like to thank Dr. Pillon and the staff at the Dr. F.H. Wigmore Regional Hospital for their kind and compassionate care.