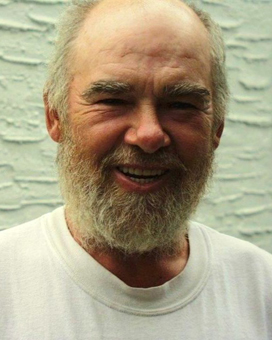 Ronald Wayne Hanson, aged 77 years of Moose Jaw, SK passed away on Friday, July 9th, 2021.  Wayne was born in Brandon, MB and received his education in Winnipeg, MB.  He later lived in Prince Albert, SK and then moved to Moose Jaw, where he resided until his passing.  Wayne worked for McMaster Studio for many years.

He was predeceased by his father, Michael Anthony Hanson; and mother, Iris Mae Sawiak.  Wayne will be lovingly remembered by his sister, Sherryl (James); and nephews, Matthew and Christopher.

A Private Family Service will be held at a later date with interment taking place in Fleming Cemetery at Fleming, SK.  Flowers are gratefully declined.  As an expression of sympathy, donations in Wayne’s name may be made to a charity of one’s choice.  Arrangements are entrusted to Moose Jaw Funeral Home, 268 Mulberry Lane.  Todd Sjoberg, Funeral Director 306-693-4550