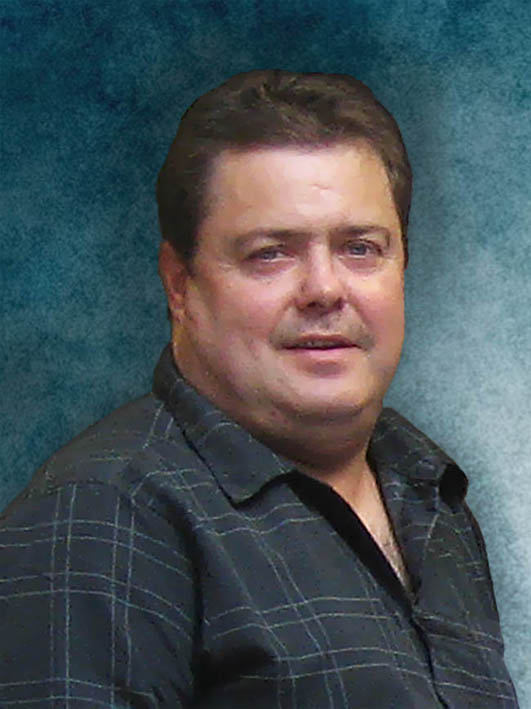 It is with profound sadness we announce the sudden passing of beloved son, brother, uncle, father, and friend Michel Eugene Erickson, aged 55 years of Moose Jaw, SK on Saturday, January 30th, 2021.  He was born March 12th, 1965 to parents, Eugene Erickson and the late Marguerite (Erickson) Martin in Estevan, SK.

There weren’t many people who didn’t know Michel (Mike).  Whether or not they were close friends, co-workers or acquaintances, everyone will remember him fondly for his huge heart, that unmistakable smile, and chuckle.  Mike was a hard worker and always found time to help others.  He touched so many people.  If you were lucky, you even got a good story or joke out of the deal.  Mechanically inclined, there wasn’t anything that he couldn’t fix; he was our very own MacGyver.  Most knew that he had a life-long passion for muscle cars, but his biggest pride and joy were his two beautiful daughters, Tess and Shelby (named after the Shelby Mustang).  They were the light of his life.  Mike was fortunate to spend this past Christmas with his beloved girls.  His face would light up when he spoke about the time they spent together and their many shared adventures.

Due to the current Public Health restrictions, there will be no immediate Funeral Ceremony.  We look forward to celebrating his life at a later date with all his family and friends.  In memory of his loving mother and in lieu of flowers, donations made to the Multiple Sclerosis Society of Canada, 150 Albert St, Regina, SK S5R 2N2 would be appreciated by the family.  Arrangements are entrusted to Moose Jaw Funeral Home, 268 Mulberry Lane.  James Murdock, Funeral Director 306-693-4550