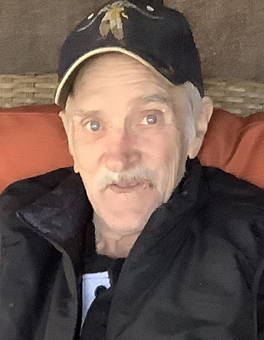 Doogie was a commercial fisherman for shrimp, lobster and scallops for many years.  He loved learning about people and was very social.  His love for animals, especially dogs, always brightened his day.  Although he never returned to Nova Scotia after moving to Moose Jaw, he had many stories that he shared with good friends he had made and will be greatly missed.

A Private Family Service will be held.  In honour and respect of Doogie’s wishes, his cremains will be returned to Yarmouth, Nova Scotia to be interred with his twin brother and mother.  As an expression of sympathy, donations in Doogie’s name may be made to The Moose Jaw Humane Society, Box 1658 Station Main, Moose Jaw, SK S6H 7K7.  Arrangements are entrusted to Moose Jaw Funeral Home, 268 Mulberry Lane.  Gary McDowell, Funeral Director 306-693-4550