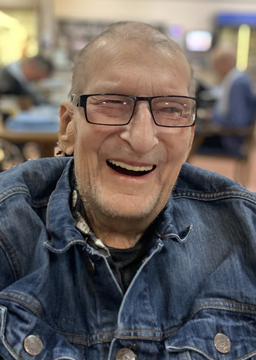 A private family celebration of John’s life will be held at a later date with interment to take place in Prince Albert, SK.  In lieu of flowers, donations in John’s name may be made to your local SPCA or the Canadian Cancer Society, 1910 McIntyre St, Regina, SK S4P 2R3.