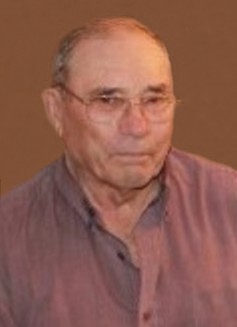 A Celebration of Lovell’s Life will be held on Saturday, September 3rd, 2022 at 11:00 a.m. in Moose Jaw Funeral Home with Pastor Marvin Seaborg officiating.  As an expression of sympathy, donations in Lovell’s name may be made to a charity of one’s choice.  Arrangements are entrusted to Moose Jaw Funeral Home, 268 Mulberry Lane.  Michelle Ellis, Funeral Director 306-693-4550